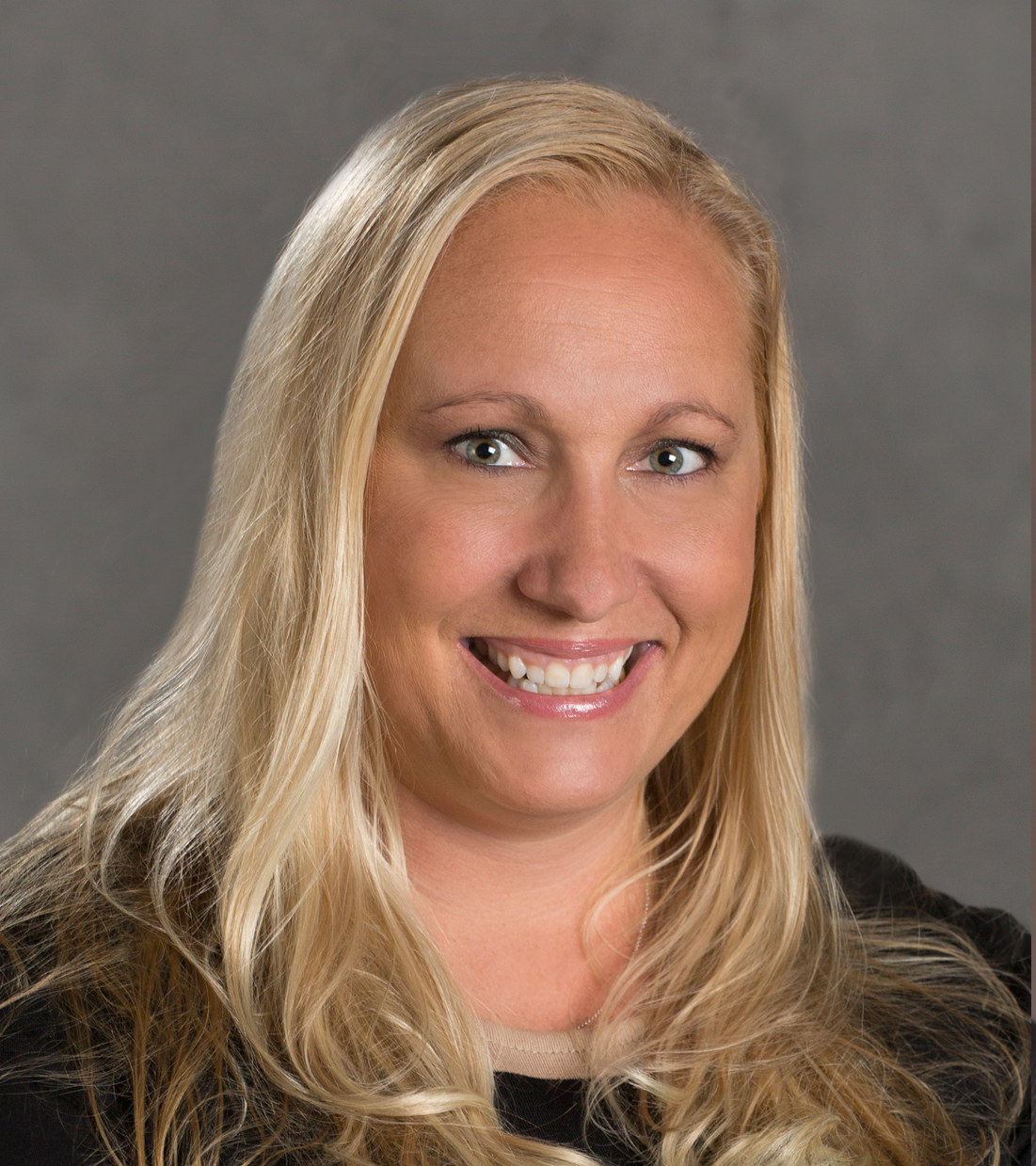 Weight:
1
Back to Top